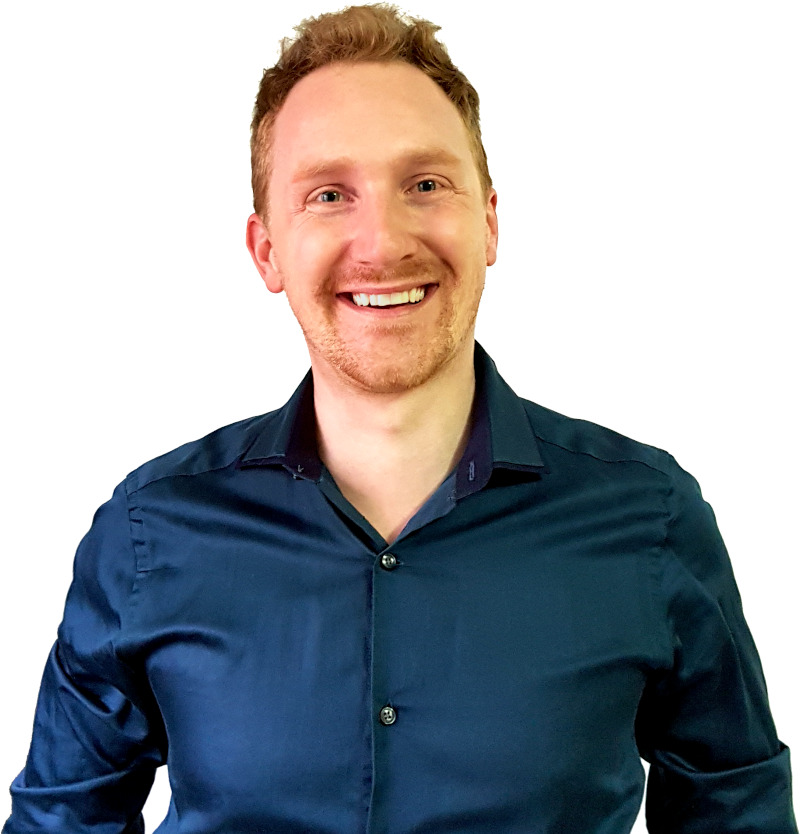 Hi there! My name is Beren. I'm a German citizen and currently a Ph.D. candidate at the Human-Computer Interaction Group led by Michael Rohs at the University of Hannover in Germany. In May 2021, I'll finish my Ph.D.

My next goal is to get an industry job fitting my skillset, ideally combining my interest in Data Science with Mobile Development. I’m looking for an innovative company in the greater Zurich area that needs a pragmatic Data Scientist with broad general knowledge, able to work in or lead an interdisciplinary team. Besides exciting work opportunities in the greater Zurich area, I have several friends living in Zurich and especially like the Swiss work mentality, lifestyle, and mountain sports opportunities.

During my Ph.D., I focused on tactile feedback in Human-Computer Interaction. My main Ph.D. project is called HapticHead, a 24 tactile actuator display on the head. This interface can be used in Augmented and Virtual Reality scenarios for various applications such as guidance and navigation for people with visual impairments or increasing immersion in VR scenarios by playing back tactile features of the virtual world. Imagine feeling a raindrop hitting your head exactly where you'd expect it to hit or feeling the impact of an explosive shockwave.

Apart from my main Ph.D. topic, I had the freedom to work on several side projects, mostly in Artificial Intelligence, as I find AI applications to be a fascinating research direction. Notably, I developed the AhemPreventor, a system that detects filler words in oral presentations and discretely gives presenters concealed tactile feedback whenever they use a filler word. This system may train oneself to use fewer filler words in presentations subconsciously. Another exciting project revolved around grading the damage level of concrete through ultrasonic signals and a neural network in collaboration with a colleague from material sciences.

As a side hustle, I developed and supported three iOS and several Android apps for miovent.de, a small agile event company and subsidiary of eventit.ag and Deutsche Messe AG.

Data analysis and visualization - I conducted dozens of user studies and analyzed data with statistical methods.

Mobile App Development - my side hustle

Here's an overview of my research projects. Tap on an image to see more information about the project and a link to the accompanying research paper.

HapticHead: A Spherical Vibrotactile Grid around the Head for 3D Guidance in Virtual and Augmented Reality 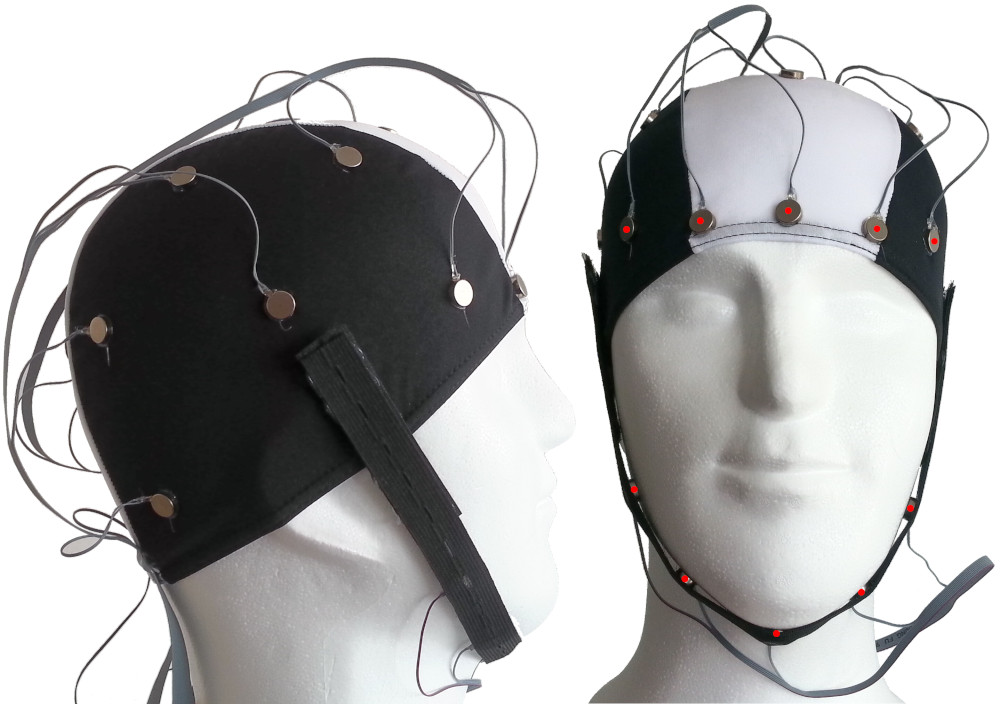 HapticHead: A Spherical Vibrotactile Grid around the Head for 3D Guidance in Virtual and Augmented Reality

Current virtual and augmented reality head-mounted displays usually include no or only a single vibration motor for haptic feedback and do not use it for guidance. We present HapticHead, a system utilizing multiple vibrotactile actuators distributed in three concentric ellipses around the head for intuitive haptic guidance through moving tactile cues. We conducted three experiments, which indicate that HapticHead vibrotactile feedback is both faster (2.6 s vs. 6.9 s) and more precise (96.4 % vs. 54.2 % success rate) than spatial audio (generic head-related transfer function) for finding visible virtual objects in 3D space around the user. The baseline of visual feedback is – as expected – more precise (99.7 % success rate) and faster (1.3 s) in comparison, but there are many applications in which visual feedback is not desirable or available due to lighting conditions, visual overload, or visual impairments. Mean final precision with HapticHead feedback on invisible targets is 2.3° compared to 0.8° with visual feedback. We successfully navigated blindfolded users to real household items at different heights using HapticHead vibrotactile feedback independently of a head-mounted display. 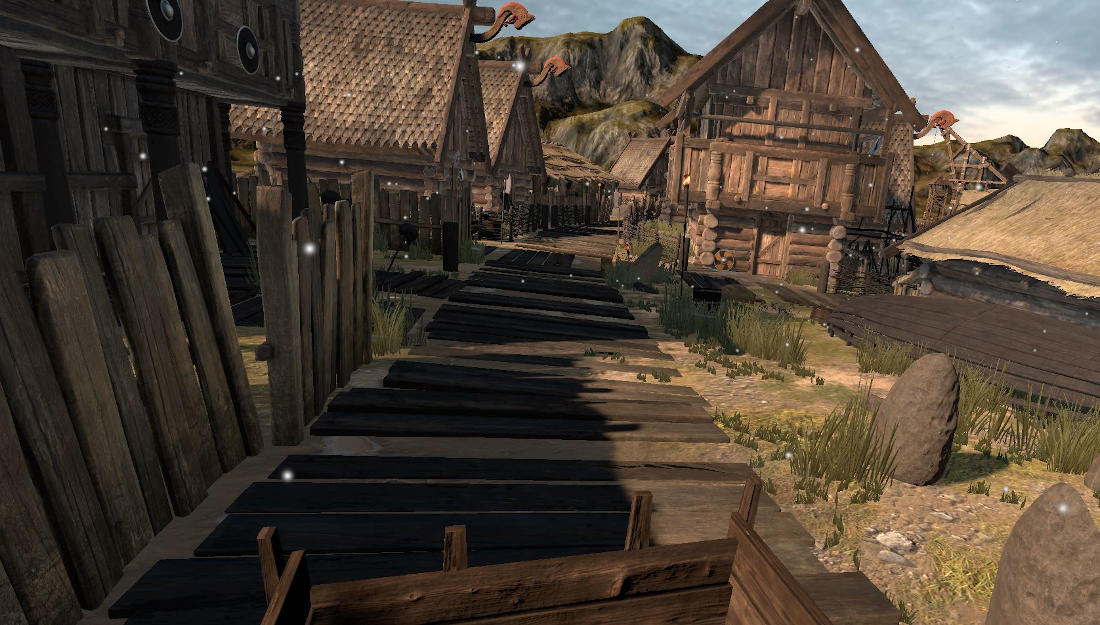 Creating tactile patterns on the body via a spatial arrangement of many tactile actuators offers many opportunities and presents a challenge, as the design space is enormous. This paper presents a VR interface that enables designers to rapidly prototype complex tactile interfaces. It allows for painting strokes on a modeled body part and translates these strokes into continuous tactile patterns using an interpolation algorithm. The presented VR approach avoids several problems of traditional 2D editors. It realizes spatial 3D input using VR controllers with natural mapping and intuitive spatial movements. To evaluate this approach in detail, we conducted a user study and iteratively improved the system. The study participants gave predominantly positive feedback on the presented VR interface (SUS score 79.7, AttrakDiff ``desirable''). The final system is released alongside this paper as an open-source Unity project for various tactile hardware. 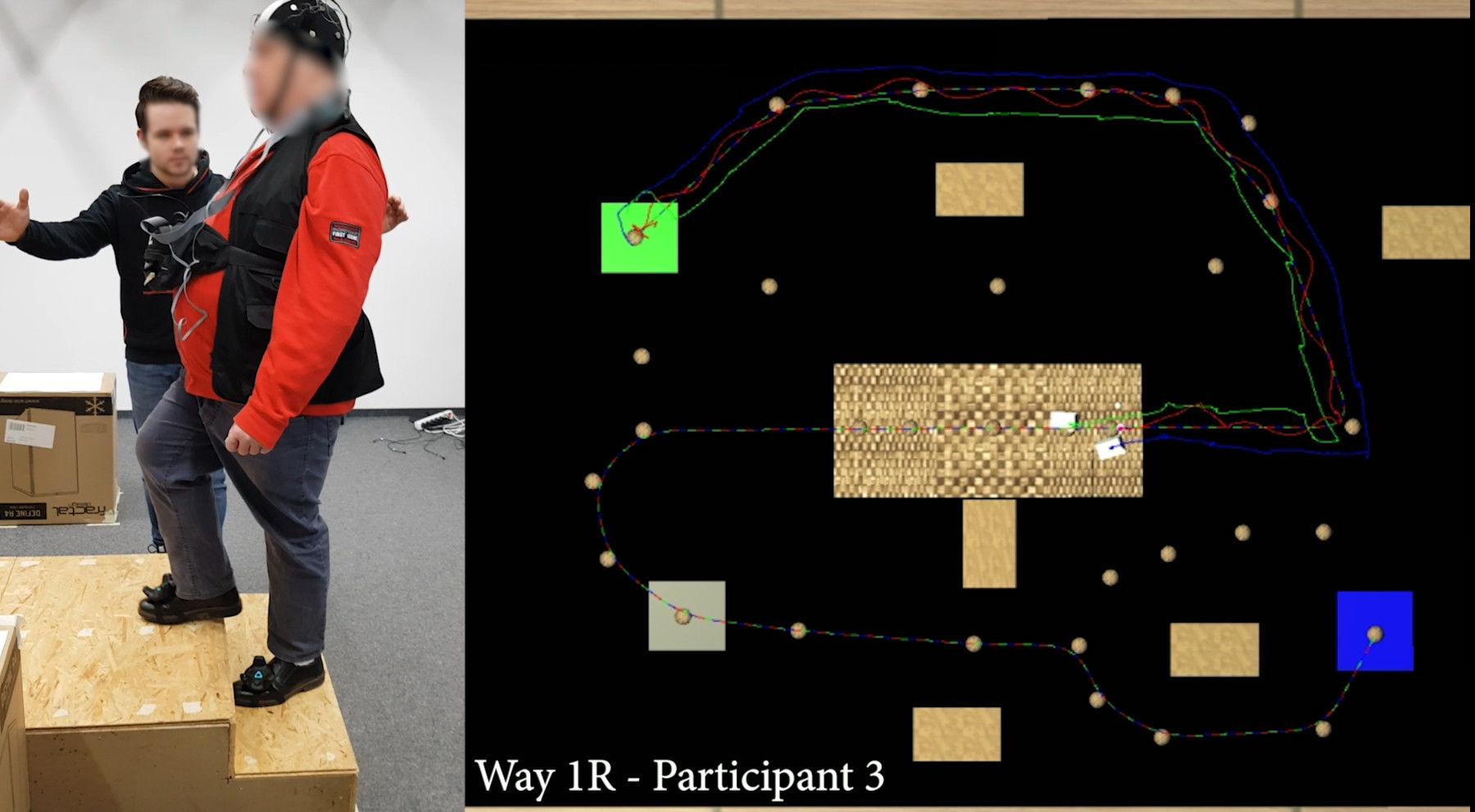 Tactile patterns are a means to convey navigation instructions to pedestrians and are especially helpful for people with visual impairments. This paper presents a concept to provide precise micro-navigation instructions through a tactile around-the-head display. Our system presents four tactile patterns for fundamental navigation instructions in conjunction with continuous directional guidance to users. We followed an iterative, user-centric approach to design the patterns for the fundamental navigation instructions, combined them with a continuous guidance stimulus, and tested our system with 13 sighted (blindfolded) and another two blind participants in an obstacle course, including stairs. We further optimized the patterns and validated the final prototype with another five blind participants in a follow-up study. The system steered our participants successfully with a 5.7~cm average absolute deviation from the optimal path. Our guidance is only a little less precise than the usual shoulder wobbling during normal walking and an order of magnitude more precise than previous tactile navigation systems. Our system allows various new use cases of micro-navigation for people with visual impairments, e.g., preventing collisions on a sidewalk or as an anti-veering tool. It also has applications in other areas, such as personnel working in low-vision environments (e.g., firefighters). 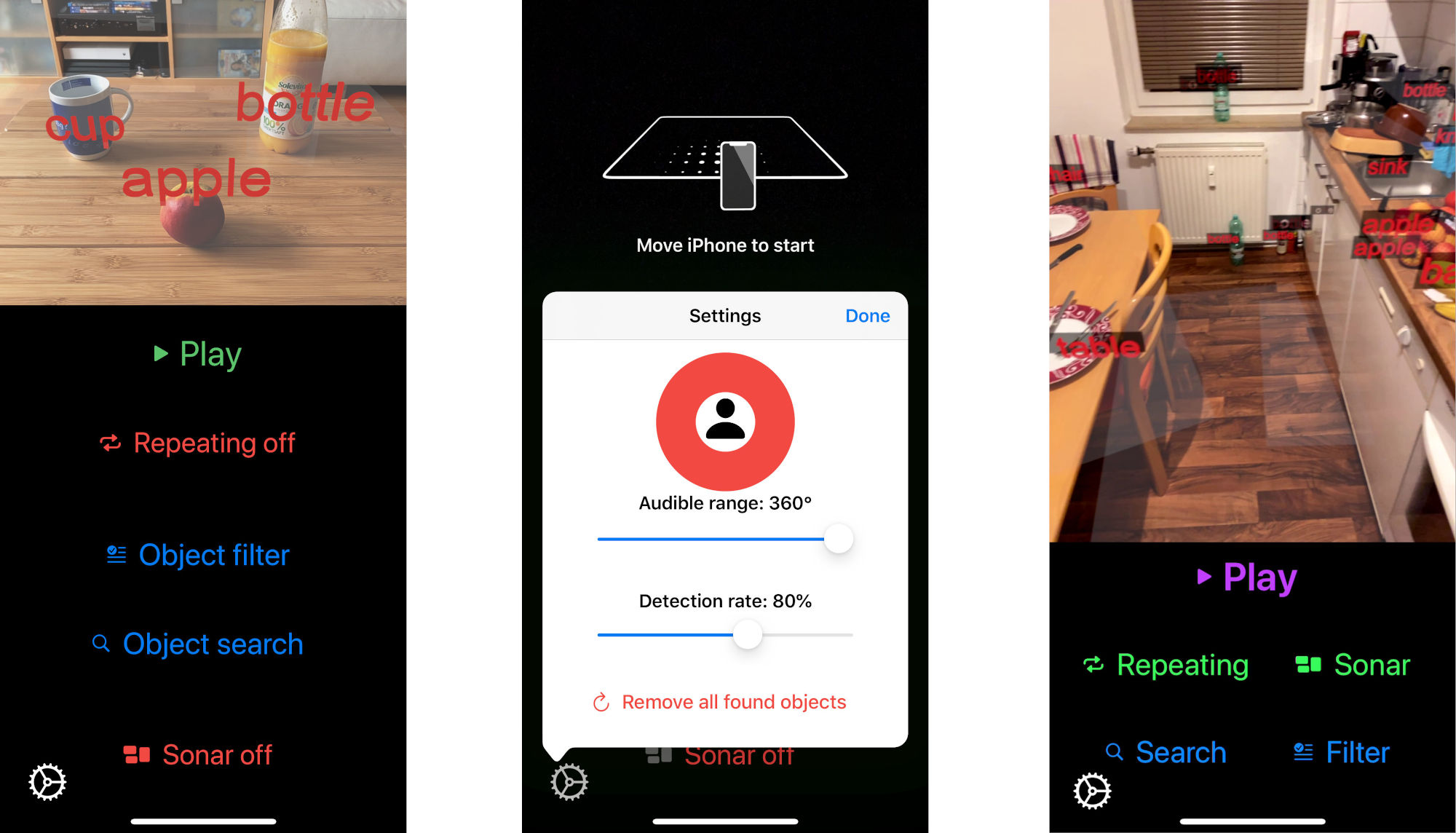 People with visual impairments face challenges in scene and object recognition, especially in unknown environments. We combined the mobile scene detection framework Apple ARKit with MobileNet-v2 and 3D spatial audio to provide an auditory scene description to people with visual impairments. The combination of ARKit and MobileNet allows keeping recognized objects in the scene even if the user turns away from the object. An object can thus serve as an auditory landmark. With a search function, the system can even guide the user to a particular item. The system also provides spatial audio warnings for nearby objects and walls to avoid collisions. We evaluated the implemented app in a preliminary user study. The results show that users can find items without visual feedback using the proposed application. The study also reveals that the range of local object detection through MobileNet-v2 was insufficient, which we aim to overcome using more accurate object detection frameworks in future work (YOLOv5x).

Vibrotactile Funneling Illusion and Localization Performance on the Head

Vibrotactile Funneling Illusion and Localization Performance on the Head

In case you cannot access a particular paper, feel free to drop me an email and I'll send the pdf your way! 😃